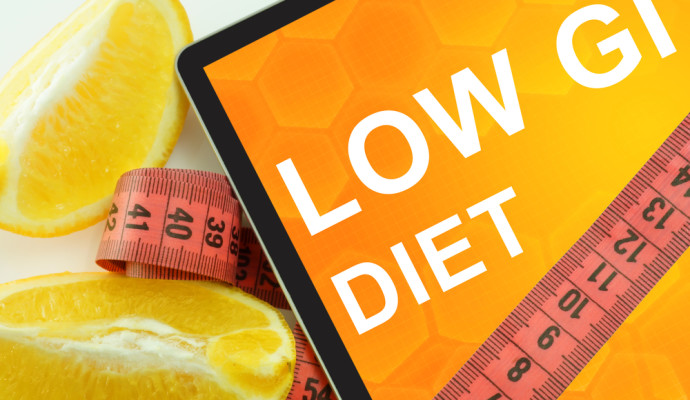 The benefits of low-glycemic foods

Carbohydrate is an essential part of our diets, but not all carbohydrate foods are equal. The Glycemic Index (GI) is a relative ranking of carbohydrate in foods according to how they affect blood glucose levels. Carbohydrates with a low GI value (55 or less) are more slowly digested, absorbed and metabolised and cause a lower and slower rise in blood glucose.

Research continues to show that there are many health benefits of eating a low-glycemic diet. Combined with other healthy nutritional guidelines such as having a low sugar intake, choosing high-fiber foods, and maintaining a low sodium intake, a low-glycemic diet can assist with weight loss, blood sugar levels and insulin control, disease prevention, increased energy, and improved mood.

Recent studies at the University of Sydney in Australia have shown that people who eat a low-GI diet are not only twice as likely to lose five percent of their body weight, but they are also twice as likely to keep it off compared to people who eat the general high-carb, low-fat diet that has been recommend for years. If a five percent weight loss doesn’t sound like much to you, I want you to consider this: If you are overweight and have even the slightest level of insulin resistance, that five percent can reduce your risk of diabetes by 58%.

Higher-glycemic foods raise blood sugar levels faster and require more insulin to process. Combining low-glycemic foods together with other healthy nutritional guidelines can provide additional blood sugar control benefits. A good nutrition tip for anyone who wants to lower their blood sugar and insulin levels is to maintain an even carbohydrate intake in meals and snacks.

Knowing which foods to eat pre, during, and post exercise based on their glycemic index level assist athletes maximize their energy and recovery time. However you don’t need to be a world-class athlete or even a weekend athlete to reap the rewards of a low-glycemic diet. Low-glycemic index foods can improve energy levels and help you stay alert and focused throughout the day.

We digest and metabolise low-glycemic foods slowly, thereby providing a slow and continued amount of energy for working muscles. High-glycemic foods, on the other hand, are quickly digested, meaning we are likely to crash soon after consuming them.

We have all heard the saying “we are what we eat”, some foods can improve our mood and some can bring you down faster than the drop of a rollercoaster. One of the biggest factors that determine our mood is our serotonin levels, high levels of serotonin boost one’s mood, decrease food cravings, and promote restful sleep. On the other hand low serotonin levels have the opposite effect, making you feel tired, cranky, and out of sorts. The amount of serotonin we have in our bloodstream and brain is strongly linked to the foods we eat, especially the foods that contain carbohydrates.

Once again, the type of carbohydrate-containing food you choose is crucial. Eating sugary foods when you’re stressed causes a quick release of engery, which feels great at the time but not so great when your blood sugar and serotonin levels come crashing down shortly afterward.

Replacing those high-glycemic foods with low-glycemic choices, will assist in getting a slow, sustained release of insulin that keeps your blood sugar levels even, followed by a gradual rise in serotonin. No rapid rise and no rapid crash of serotonin levels means you have an even mood all day.

Below are some high glycemic foods 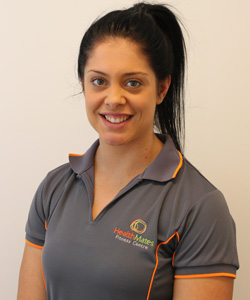 Cardiovascular training and the benefits