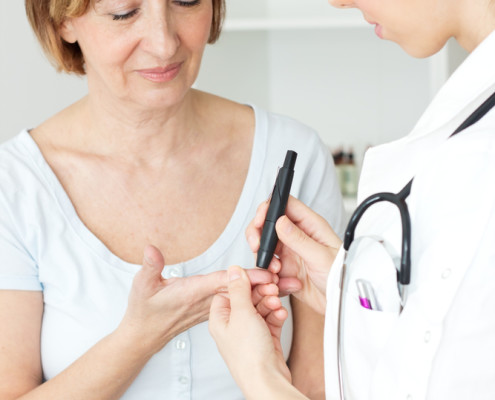 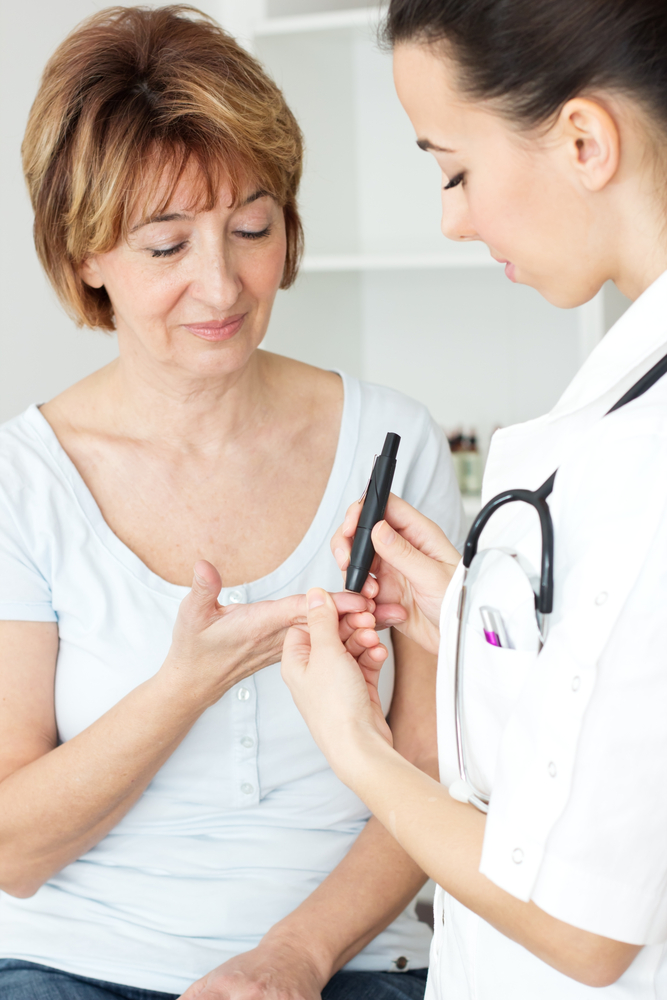 Diabetes is a metabolic disease resulting from defects in insulin secretion, insulin action or both. Insulin is created in the pancreas and is responsible for the transportation of sugars from the blood into the body’s cells to be used as energy or to be stored. Without effective insulin the body cannot use the sugar which then builds up in the blood.

Type I Diabetes is characterised by the autoimmune destruction of the insulin producing cells of the pancreas which means the body does not produce any insulin.

Type II Diabetes is caused by insulin resistance with an insulin secretion defect. As a result the body starts ignoring the insulin in the body and becomes resistant to its actions. Eventually the pancreas is unable to produce enough insulin for the body. High blood sugar levels become harmful and could affect our eyes, kidneys, nerve and our heart.

Approximately 90% to 95% of all diabetics are Type II Diabetic. More and more people are being diagnosed with type II Diabetes every day, however it is preventable and in some cases can be reversed.

Medication does not cure Diabetes. Medication is used to simply treat Diabetes, although without a change in diet and activity levels, it will be an ongoing problem that overtime can result in blindness, feet amputation, and ultimately, death.

Exercise is effective in the glucose control because exercise has an insulin-like effect that enhances the uptake of glucose even in the presence of insulin deficiency. Additional benefits of exercise include improved blood pressure reductions, weight management, increased fitness and improved well being.

The basic principles of aerobic exercise include accumulating between 20 to 60 minutes of exercise at least 3 to 4 times a week. The intensity should be moderate and includes activities such as brisk walking, swimming and dancing.

Strength training is recommended to be done at least 2 times per week.

Now that you’ve read this post, take our August Quiz for your chance to win a 1/2 hour massage.

Never miss out on Exclusive Member Deals, Promotions and all the Latest News.

Fields marked * are mandatory. Revesby Workers’ Club will never sell or share your information. Your private details are saved with us. Please read our privacy policy for more information. 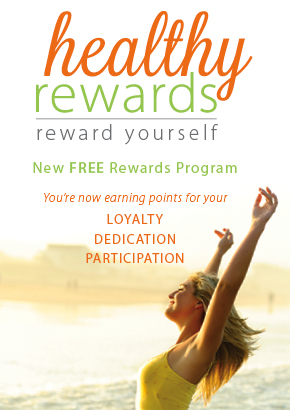